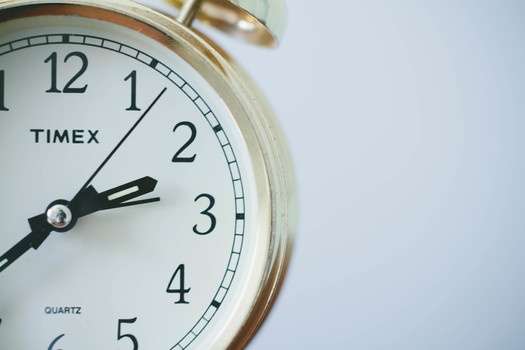 Benefits of the Mining Industry

When people are doing a job search, they probably do not think about mining. In fact, when people think of mining they probably do not think that it is a big industry to get into. The truth is, the mining industries is one of the largest industries in the world. When it comes to the things that we love most in life, like electronics or jewelry, we should remember that someone had to mine the materials in order to make it.

Here are some stats on mining that you may not have known:

Mining is an important part of our culture. We use a lot of different minerals throughout the scope of our lifetime, and it is in all of the things that we use on a daily basis. If you are working on a mining site, it is important to make sure that all of your equipment is stored correctly, and that the drilling site is covered. Call Allsite Structure Rentals for a temporary fabric structure today.