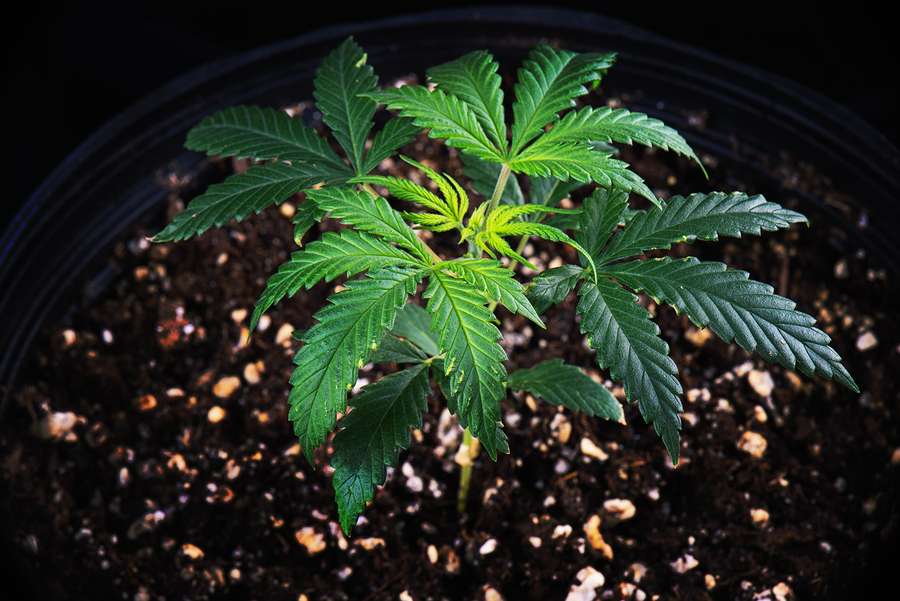 Not unexpectedly, the legalization of recreational marijuana has resulted in a number of growing pains for this budding industry, especially in America’s entertainment capital, Las Vegas. Entrepreneurs are trying to keep up with consumer demand after Nevada became the fifth US state to allow the legal sale of marijuana for recreational use in July of 2017. Courts and regulatory agencies are also adjusting to the new landscape that has been created by the state’s newest cash crop. For producers, some investors find that growing, delivering and selling marijuana is not as easy as it sounds.

Allsite Structure Rentals, supporting the cannabis industry in Nevada with tension fabric buildings, is keeping abreast of the changes and challenges in the industry here and in other states. Here are some of the latest developments in these early days of the Nevada marijuana industry.

On July 1, 2017, Nevada joined Colorado, Oregon, Washington and Alaska in allowing the legal sale of marijuana for recreational use.  Anyone, including tourists over the age of 21, can now legally purchase cannabis in Nevada. The heavily regulated and taxed crop is expected to generate $69 million in new state revenue over the first two years of legalization.

As soon as legalization took effect, lines at the few retail outlets with supply were long and inventories quickly sold out. Clearly, demand in Nevada must be met, but there remain a number of significant industry and regulatory hurdles to achieve adequate, reliable supply and distribution.

Distribution problems are currently the heart of the problem and have stymied progress in the industry since legalization took effect. Even before recreational use was legalized, a court battle was under way over which businesses would be allowed to transport marijuana in Nevada. The Independent Alcohol Distributors of Nevada sued the state, claiming exclusive rights to distribute marijuana for tax collection purposes (the same precedent that has been long-established with distribution of alcohol). Alcohol distributors took up the challenge, but were unable to keep up with the high demand for recreational marijuana. As a result, the Nevada Tax Department expanded licensing to include other distributors, a decision that was immediately challenged in court. With the issue still unresolved, marijuana shortages continue to plague the industry and hoped-for tax revenues for the state have fallen fall short.

The Public Use Issue 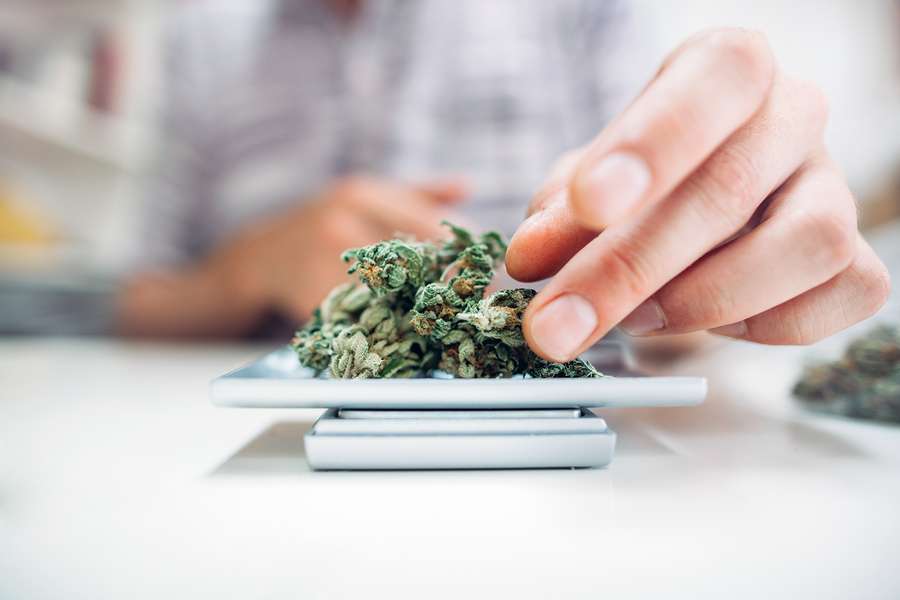 After legalization, Nevada faced a new challenge regarding marijuana consumption by the consuming public. While the purchase of marijuana is legal for adults in Nevada, it is unlawful to smoke it anywhere in public. In most states, buyers would simply take their product home to enjoy it there. As a tourist and leisure travel destination, however, Las Vegas has a unique challenge. In Las Vegas, a city packed with visitors occupying up to 130,000 available hotel rooms, many of which are inside already carefully regulated gaming establishments, where can visitors actually light up and enjoy cannabis?

Since cannabis is still prohibited under Federal Law, Nevada casinos have adopted a “better safe than sorry policy” and prohibited marijuana use on their premises out of fear of losing their gaming licenses. This has left Las Vegas with potentially unhappy tourists and thus a public relations problem that everyone would like to resolve.

In September of 2017, the Nevada Legislative Counsel Bureau issued a legal opinion that should help clear the air. The Bureau ruled that non-gaming establishments can allow customers to consume marijuana on business property. This has opened the door to marijuana lounges that could appear in establishments like yoga studios, cafes and other venues interested in attracting new customers by opening their doors for cannabis consumption on their premises. There will be mobile lounges, Vegas-style limousine party buses, for tourists on the move as well.

Resolving both the supply and consumption sides of the recreational marijuana market will smooth the way for a successful implementation of legal cannabis in Nevada, which many expect to be an excellent fit for a state focused on delivering a range of world class entertainment, recreation and relaxation activities for its guests.

Whether in Nevada or other states, cannabis growers are eager to fulfill demand for legal marijuana. However, as the industry has developed, many entrepreneurs are finding that this is a complex and competitive industry where the ability to adapt to change is paramount. Regulations and controls on the growing and sale of marijuana add costs and headaches for cannabis producers, distributors and retailers. Cannabis growers face additional challenges, as their crops take time and investment before they produce cash-generating product. Growers must expertly nurture their tightly-watched crops, investing in seeds, equipment and the right space and grow conditions for a successful harvest. Marijuana plants require proper lighting, ventilation, temperature and humidity, as well as careful fertilization and pest control to reliably deliver the quality crops the market craves. 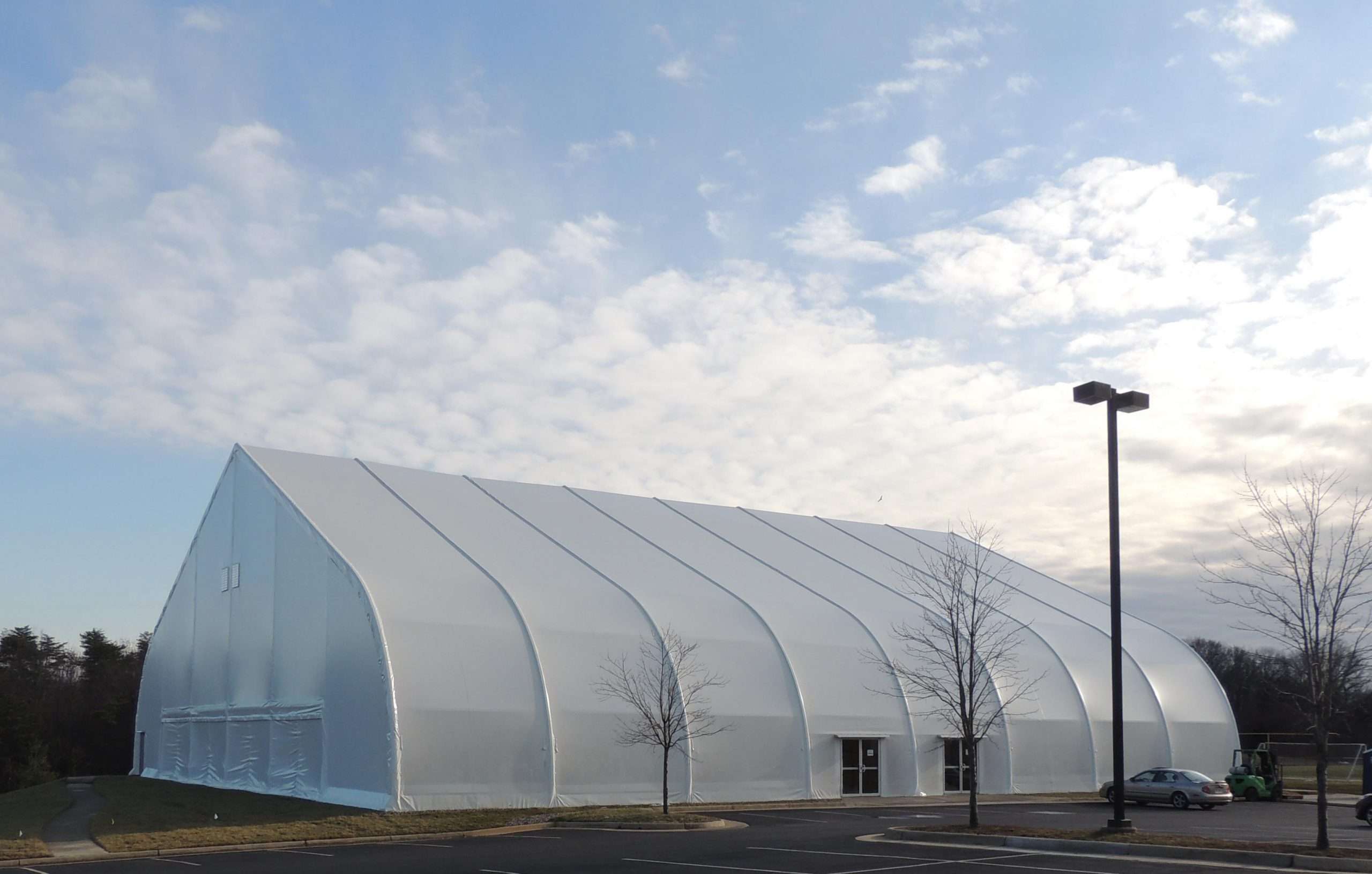 Allsite Structure Rentals, headquartered in Las Vegas, Nevada, offers an affordable and convenient grow operations structure solution. Our highly durable and enclosed tension fabric buildings offer growers climatized and customizable cannabis grow space wherever and whenever it is needed. The structures are relocatable and can be moved and expanded as growers scale their operations. The enclosed structure may be equipped with reverse airflow systems to keep odors in and air circulation just right. Complete your grow space with irrigation systems, perfect lighting and heating/cooling systems for the ideal indoor grow space. These large fabric buildings can also accommodate lab, office or storage space as needed.

Allsite fabric structures are available for lease providing the flexibility growers need. These are an effective option for smaller growers who must quickly and economically adapt to changing demand in a competitive landscape.  The structures also help established grow operations to scale up quickly when needed. These custom-configured, relocatable fabric structures can be available within weeks of order to get your grow space up and running quickly.