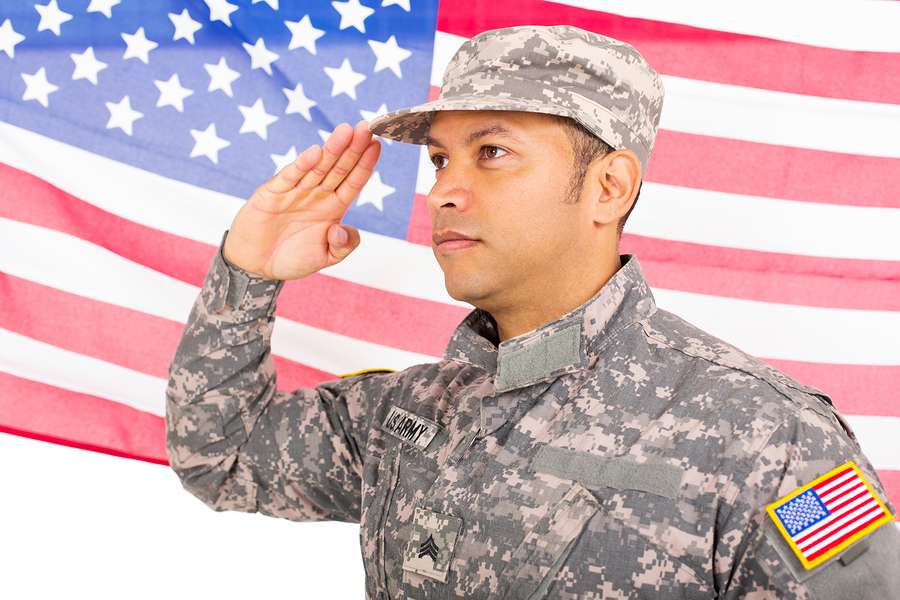 Remembering our Struggle for Freedom and Independence

Fourth of July for most Americans means warm weather, barbeques and maybe a spectacular fireworks display as they gather with others in their local community. Once we’ve passed our high school US history class, we usually give little more thought to the story behind the July 4 holiday. But, even as we forget the dates, places and other details of our country’s road to nationhood, we do recall that it took great courage, passionate debate and earnest negotiation for our founders to finally take the step and fearlessly go forward to face the challenges of becoming a sovereign nation.

The decision to declare independence did not come lightly. King George III of England had rained down upon the colonies a long list of oppressive acts that denied colonists’ rights and freedoms in favor of serving the interests of the British crown. So, in the summer of 1776, after month-long deliberations in Philadelphia, on July 4, the nation’s founding fathers signed a Declaration of Independence, breaking off ties with the British kingdom. Deciding to forcefully separate from their British homeland, the thirteen diverse colonies knew they had taken a meaningful and momentous decision, as well as a dangerous one. It placed the colonies in immediate jeopardy of retaliation by the British army.

We all know now that the American war for independence and the nation-building that followed were successful, creating one of the greatest nations in history. But it has not been an easy journey. Even now, we continue to experience the painful challenges of building a united society, on a huge and diverse continent, one where our basic freedoms and security can be assured so every American can pursue their dreams. Keeping the promises our founding fathers made at that signing is a responsibility we must all continue to bear with the same courage and determination.

U.S. Troops are the Loyal Guardians of our American Freedom 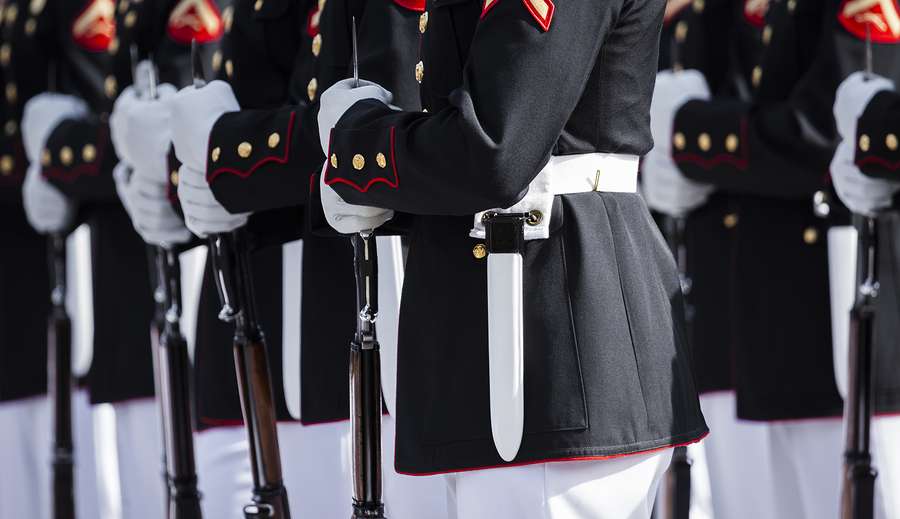 Even as the colonies began to enjoy their freedom to self-govern, they understood the vital need to provide for their own security and defense. The US military was established under the same ideals that the nation was founded upon, and today still represents honor, duty and the very best of our country.

For anyone serving in the US military, the original meaning of July 4 is made clear every day. Members of our military train hard and work hard. While military service is prized for the opportunities it gives to young Americans to receive valuable education, training and job skills and to visit new places and meet new people, our service members also leave their families and loved ones behind to go to foreign lands and live in sometimes difficult conditions. Their duties and service demand courage and perseverance in situations that put lives at risk to assure our security and achieve our nation’s goals. No matter the circumstances, our military stand tall, knowing they are the front line, guarding the freedom and independence that thirteen rebellious colonies claimed for themselves and their descendants so long ago.

In 2016, there were almost 1.5 million active duty American servicemen and women, a huge and dedicated force that is deployed all over the world. While the rest of us are grilling hot dogs and burgers on July 4, many in the military will be at their duty post, wherever that may be, keeping us safe. At Allsite, we salute these American heroes and their families this Independence Day.

Allsite Proud to Provide Engineered Fabric Buildings for Military Use 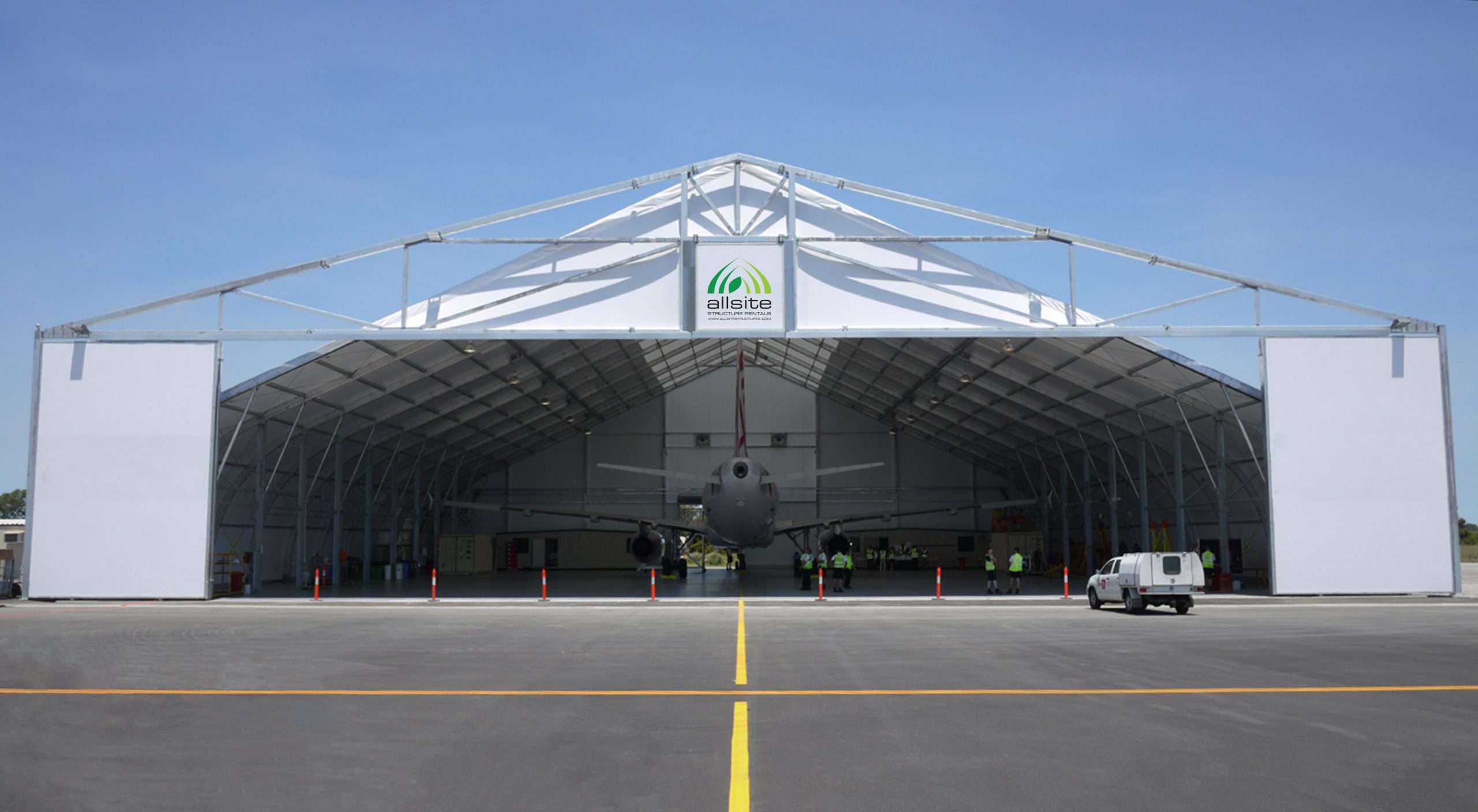 Allsite Structure Rentals is a proud provider of commercial and military relocatable engineered fabric buildings that serve in a wide range of capacities, including as aviation hangars, supply depots, personnel shelters, construction or work shelters, meeting space, equipment maintenance and storage, and other uses. Customizable to the specific application, highly weather-resistant and usable in virtually any climate or on any terrain, these structures are quickly installed and relocated as required. Structures can also be deployed aboard ships and in remote locations.

Designed for superior durability and stability, the structure’s advanced design consists of a highly engineered, rust and corrosion-free, extruded aluminum frame, fitted with a tensioned 25oz-PVC coated fabric which is stretched over the frame, strengthening and reinforcing the structure, and creating a taut surface that resists high wind and sheds snow. An Allsite tension fabric structure outperforms and outlasts tent and other temporary shelters in conditions like blowing sand or heavy snowstorms. Climatized and fully equipped, these large and clear span open structures can shelter large aircraft and serve as large equipment maintenance and repair depots, protecting advanced and costly military assets. Comfortably climatized and fully equipped for lighting, power and ventilation, they are highly prized in harsh climates where they serve as personnel shelters for housing, chapel, mess or indoor training facilities.

Allsite wishes all our military personnel a happy and safe 4th of July. For more information on high performance and multi-functional Allsite fabric structures for military and other applications, contact or call us at 888-599-5112.