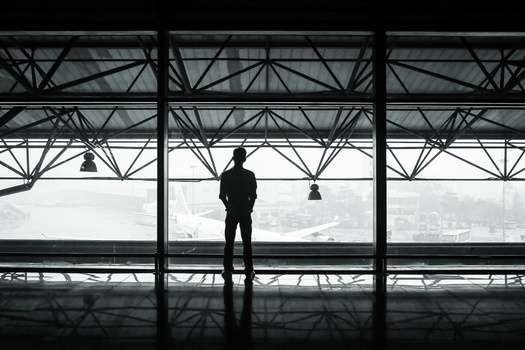 Airplane hangars are very important when it comes to storing and sheltering your aircraft. Airplanes are very expensive, like millions of dollars expensive, so it is important that the aircraft is kept safe from weather and harm.

There are some things about aircraft hangars that you may not have known:

One of the first known hangars resulted from a crash landing. Louis Bleriot attempted the first flight of a heavy-than-air aircraft across the British Channel, but he crash landed on a French farm in Les Baraques in 1909. He rolled the monoplane into a nearby farmer’s steel cattle pen.

In the early 1990s, Carl von Gablenz created a $110 million dollar airship hangar at an abandoned Soviet military airfield near Berlin. In 2002 the company was unable to pay its debts, so the hangar was sold to a Malaysian company who turned it into a Tropical Island Resort/Water park.

Some hangars can be so large that fog or “clouds” can form at the top of the building.

The word “hangar” comes from the Middle French word “Hanghart” which means enclosure near a house.

There are many ships that carry aircraft aboard them. These ships usually have a hangar on board for storage and maintenance purposes. These hangars are usually near the flight deck.

Jason Cromwell is the General Manager of Allsite Structure Rentals. He has a degree in Business Economics from the University of California, Santa Barbara. Jason is a 12 year veteran in all matters related to Tension Fabric Structures with Allsite Structure Rentals and has over 20 years of sales, operations, and management experience. Read more about Jason and the rest of our team at https://allsitestructures.com/about/