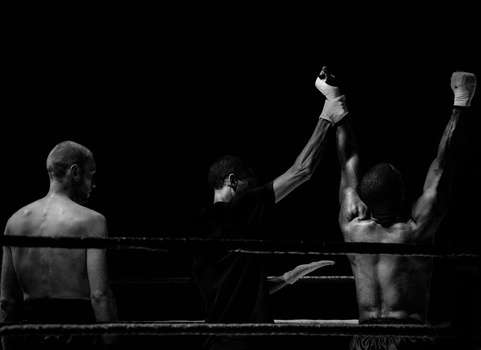 One type of sporting event that millions of people watch is boxing.  Boxing is a sport where two people fight each other using boxing gloves, and they can either win by knock out or by the most points at the end of 12 rounds.

Here are some facts about boxing from 22 Facts, http://www.22facts.com/boxing.

Las Vegas is a great city to hold different sporting events, such as boxing. Every year, some of the biggest fights are held here. During these times, Las Vegas brings in millions of dollars and entertains millions of people. Sometimes, certain events are not able to be held indoors, and when thousands of people are going to be at a boxing match and millions more are watching the match on television, it is important that the match goes forward.