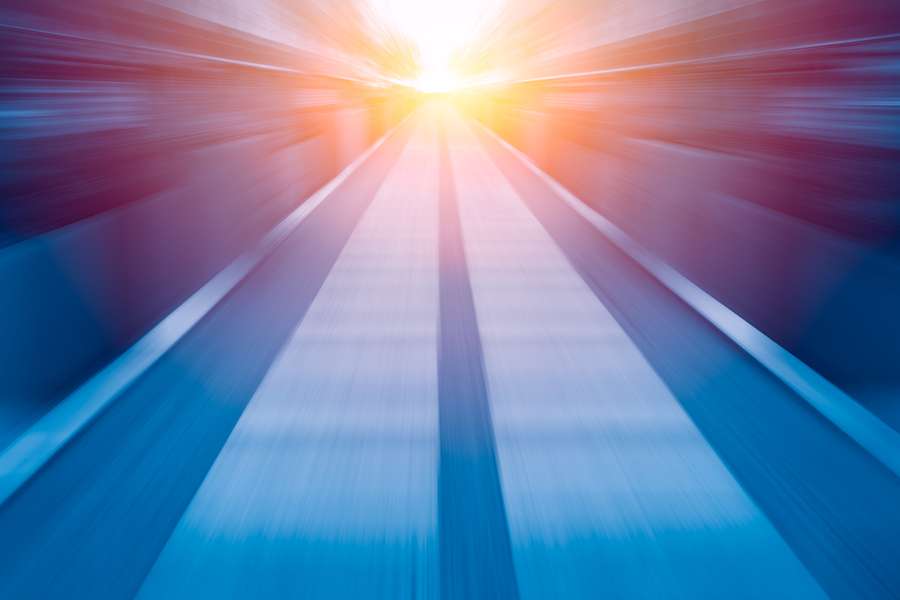 Breaking Ground for the Future of Transportation

While we often lament that infrastructure is being ignored in America, there’s still plenty of innovation and lots of will to move forward, even on a smaller scale. True to its adventuresome and groundbreaking style, our hometown of Las Vegas, Nevada will be one of the first places to give Elon Musk’s Boring Company underground Loop transport system a chance. The innovative transportation project was approved last week at a cost of $48.6 million by the Las Vegas Convention and Visitors Authority (LVCVA). The contract is to build an underground transport tunnel system to serve the expanding Las Vegas Convention Center (LVCC). The convention center’s major expansion currently underway means convention facilities will cover almost two miles, a lot of walking for attendees. There was a serious need for transport that would not affect ground-level convention activities.

While not Elon Musk’s visionary hyperloop technology quite yet, this “people mover” Loop will cover about a mile underground, providing efficient transport for convention-goers through the giant new LVCC campus, and promising to take less than one minute to get them to their destination. This planned “starter” system could be expanded in the future, perhaps down the entire Strip and to the Las Vegas metro area McCarren airport to serve the millions of tourists who now have limited public transportation options to get to and from their favorite Strip destinations. At the moment, there’s been no decision on the type of vehicle that will be used, but it’s likely some version of Tesla electric vehicle technology will be the choice, whisking tram-style vehicles of 16 people or so efficiently through the system that will have two vehicle tunnels and three stations.

Except for the successful completion of a test tunnel in Hawthorne, CA, Las Vegas may have beaten other cities to the punch on getting a Loop tunnel up and running. Planned hyperloop projects in Chicago, Los Angeles and the Washington-Baltimore area have been stalled for various reasons. If so, the LVCVA is probably just fine with being first. Attention-getting innovation is all in a day’s work for Las Vegas. The plan is to have the system up and running by CES 2021, the world famous Consumer Electronics Show held each year in January, already a pretty ambitious deadline.

Thinking outside the box allowed the Boring Company to carry out the first major rethinking of tunnel construction in decades. The Loop, envisioned as a hyperloop where vehicles travel long-distance at very high speed, uses a round-headed drilling technology that allows the tunnels to be drilled faster and at lower cost than traditional construction methods. Materials can be sourced at the site or acquired as inexpensive recycled materials. Tunnels are smaller and rounder, making constructing them more efficient and cost effective. With the use of purely electric vehicles and no diesel and other fumes to deal with, a smaller tunnel is effective and efficient, opening up new possibilities for safe tunneling wherever fast underground transport is needed.

Like the Boring Company, Allsite Structures, with our headquarters right here in Las Vegas, has put its efforts behind simplifying technology, in our case, building technology. We work outside the traditional building box, to provide fast, cost effective and efficient modular building solutions for a range of projects. Modern tension fabric buildings have all the features of traditional buildings with the convenience of being available quickly, for lease or purchase, as temporary or permanent structures. Unlike regular buildings, they are modular and lightweight, are quickly installed and de-installed, and can be easily relocated just about anywhere as they do not require a building foundation. Tension fabric buildings are stable, using an engineered extruded aluminum frame that is highly stable and durable, and is rust and corrosion-proof. The tensioned, specially formulated PVC fabric provides the walls for an open-span, high-ceiling building that is wind and weather-proof as well as chemical and contamination resistant. The buildings are energy efficient, with features such as lightweight, recyclable aluminum and use of bright white fabric that reflects solar rays, keeping the interior cooler as well as providing a reflective white surface inside to reduce indoor lighting costs.

In addition to providing structures for CES and other events, Allsite tension fabric structures are used across many industries, including aviation, mining, construction and transportation. They provide convenient indoor space when and where needed for transit projects such as light and high speed rail construction, whether in rural or urban areas. Allsite tension fabric structures (TFS) can be put in place at the main site or moved along the route of the project. These buildings can be up and running in a matter of days, outfitted with electrical and HVAC, providing needed indoor space and shelter to keep the project on track no matter the weather or time of day. The building can be up and running within weeks of order for any purpose your project needs, from protecting an open pit worksite, to storage of inventory, vehicles and equipment, or even use by personnel.

For more information on how a tension fabric structure can help your team complete a transportation or construction project more efficiently, contact Allsite Structures today.