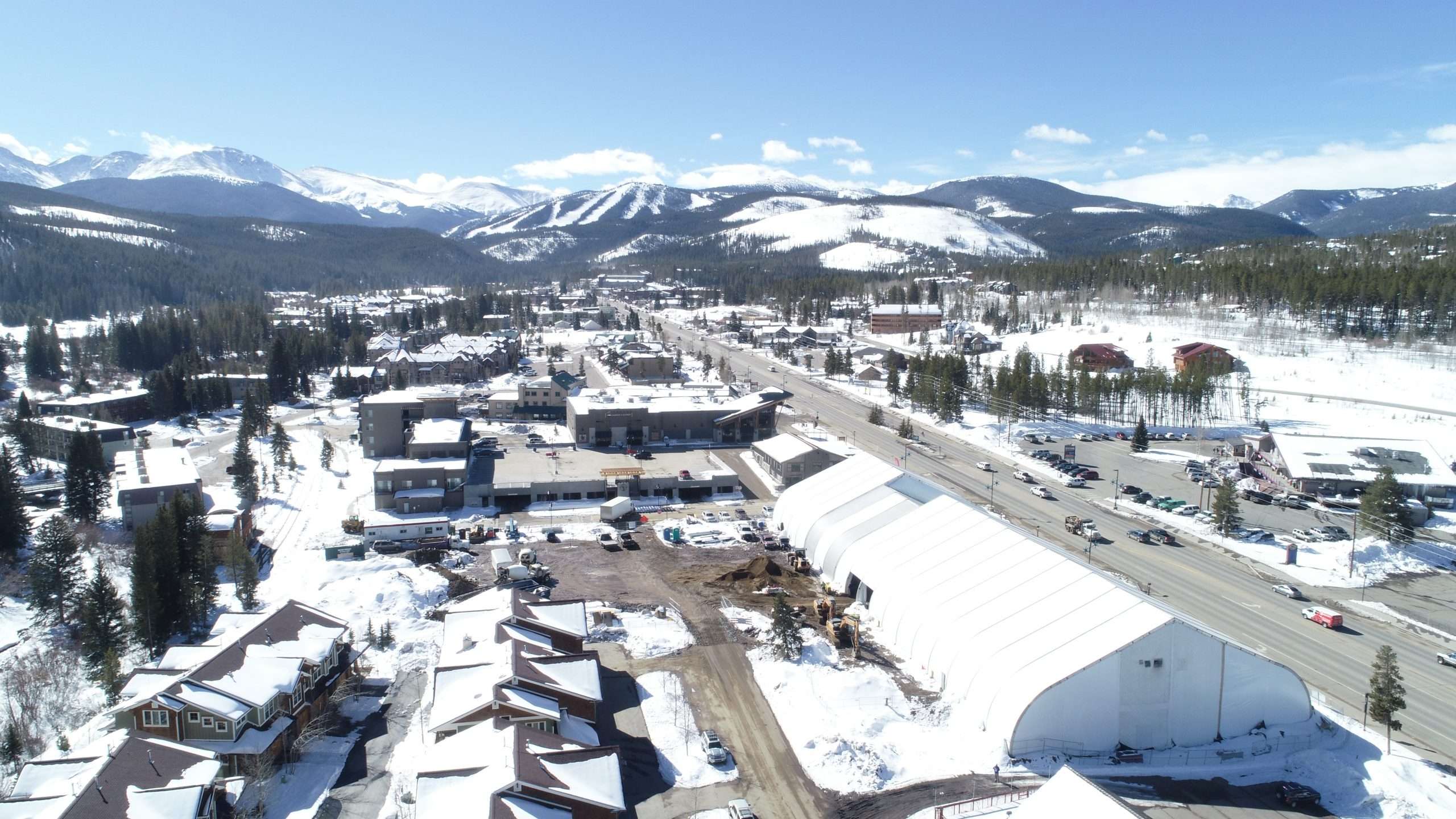 The US faces an infrastructure crisis that cities, states and counties are working hard to handle. As the US faces crumbling bridges, highways, airports, rail lines and shipping ports, the issue of infrastructure renewal becomes more and more urgent. Municipal water and sewer lines are aging and failing, and the electric grid is subject to outages and obsolescence. Broadband internet is still lacking in many rural areas of the country, keeping those areas from fully participating in the modern economy.

Making things worse, some areas have been hit by storms and floods, making rebuilding infrastructure a vital and urgent issue.

Federal spending on infrastructure so far has been stalled in Congress and the White House. In reality, it has been declining for decades, and state and local governments are forced to take up the slack. Answering the need, there are many projects funded at the state and local levels, as well as some privately funded, moving forward across the country.

Helped by a growing economy, states and counties are taking advantage of higher tax revenues, as well as lower interest rates for new bond issuances, to fund some badly needed projects. In 2018, voters approved over $24 billion in infrastructure projects, including major ones for rebuilding schools in New Jersey and North Carolina, homeless and other housing initiatives in California, and affordable housing projects in Oregon. Nebraska is planning to spend $12.5 billion over the next 20 years for bridges, roadways, interchanges, rail crossings and other projects. In 2018, the Trump administration authorized $6 billion in water infrastructure projects as well as $3.6 billion for projects by the Army Corps of Engineers. Projects to improve drinking water and waste disposal are underway in 234 different environmental infrastructure projects funded by the USDA. Despite the good start on these and other projects, the American Society of Civil Engineers estimates more than $4 trillion of improvements are needed to improve our dangerously crumbling infrastructure nationwide.

HIgh Speed Rail and Other Transit Projects A Growing Dream

In particular, infrastructure investment is needed in the transportation sector. Cities and regional transit agencies are looking to get commuters out of their cars and into public transit, reducing gridlock and pollution, and lowering commute times for millions of workers. Some 89 transit projects are underway in 2019, ranging from high speed rail to light rail and rapid transit bus lines an streetcars that will add 830 miles of fixed-guideway transit in places it is badly needed. Almost all of these are locally funded at a total cost of $91 billion.

In the Southwest, Texas Central Partners are planning a privately funded, $12-$15 billion high speed bullet train to carry passengers between Houston and Dallas. They have hired an Italian engineering firm to do the work. Once approved and underway, this could be one of many high speed rail lines being planned for the coming decades.

As a leading provider of large, open span tensioned fabric structures, Allsite Structure Rentals works with firms throughout the country providing structures in applications like environmental remediation and construction who are engaged in infrastructure projects such as upgrades to existing rail lines, electrified bus lines, affordable housing projects, roads, bridges and waterways. These structures are also comfortable and roomy enough for use to meet community service needs, including as homeless shelters, food service and recreational or medical facilities. Our clients must set up shop in spaces as varied as crowded urban centers where space is at a premium, or outlying industrial zones destined for reclamation and reuse, or in rural areas that are far from services.

When major infrastructure projects are underway such as upgrading railroad tracks or bridge repair, crews sometimes have to work round the clock, and in any weather, from freezing cold snow, wind or rain, to extreme heat. Having spacious, enclosed shelter available protects crews and covers the worksite and crews to project them from the weather. The tensioned fabric building is highly stable and durable, supported by an engineered, high strength aluminum frame. Stabilized through its tensioned fabric covering and arched frame design, the building handles precipitation, wind and seismic activity as well as a traditional building. These modular structures can be customized and sized to best fit the project needs, site and space available, In addition to open span, high clearance, sheltered workspace, these structures can also be used to store materials, equipment and vehicles, or for personnel, such as mess hals and man camps for crews, or other uses, including storage of aircraft.

The TFS is easily outfitted with electric and HVAC and accommodates an overhead truss for equipment and signage. It comes with a variety of options for lighting and entryways. No reliable temporary building solution is available faster, or is more convenient than a tensioned fabric building that can usually be delivered and up and running at just about any site within a week of order close.

Tensioned fabric structures provide a solution for building space for just about any use as an adjunct to infrastructure projects, from a city services upgrade project, to a centralized control building for high speed rail line construction, or at federal project sites such as dams, flood protection or highway projects. For more information on temporary building solutions for industrial, construction, aviation or other projects, contact Allsite today.